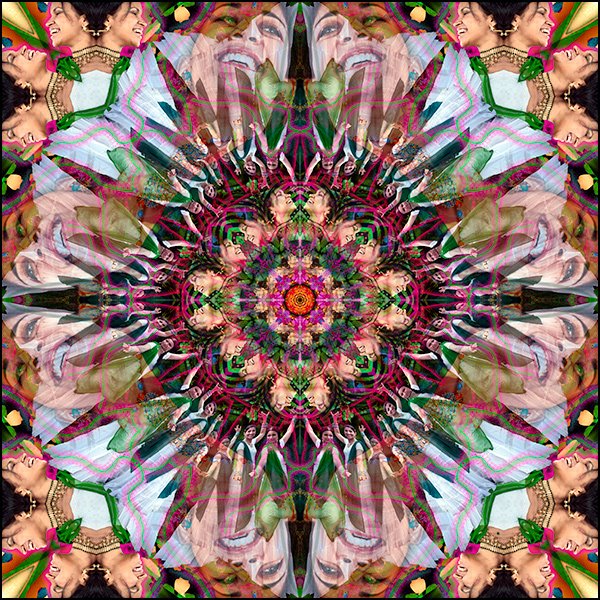 Time to Rise + Shine …. Goodness knows, it is more that time … America in the Deep Remix..

Let Your WorldLove Chime in Spiraling Space and Flowering Time …  We all have a Gift .. we have Hearts + Hands.. we all need a  l i f t …  we do ultimately need to learn to love each other like a Sister and Brother from Another Mother ..  Our One Earth Mother … yes, that one too, especially that one.. to overcome “us vs. them” , which is just another unproductive schism, and ultimately its all us.

We don’t neeeed no mo’ trumpble …  Let’s get our shift together …   need a soundtrack for your new evolution ?  tune in 7 days a week 24/7  via the listen live button top right on this page .. or via tunein, the free app for your even smarter phone .. Sciences + Technologies + Engineering + Mathematics  informed by the ARTS..  of what it is to Be in a Good Way,  Good Spirit, Open Mind + Heart … Walking in Beauty,  attracted to Goodness, Virtues, and Truly Human being Human … through all the seasons .. Spring Summer Autumn Winter …  Spring Hopes Eternal … through all our joys and pains sunshine and rains ..

Are you willin’ to do the Work ? (Prince, forever)   It’s a Beautiful day in the Neighborhood ( Sri Rogers, forever)

Could you be, would you be love (Robert Nesta, forever) …

Our current U.S. predicament and passage has been incubating for a long, long time…  shocking? yes, daily? yes, snark, snipe, dark cynical bites …  clumsy, berating, wedge issue short-form ideological name-calling fly-paper by design … and for long-arc-observers, not a surprise …. our current national non-presidential federal melange is a most arrogant and garish demonstration, parading in plain sight, America-al-Lago? ( membership there has apparently post-election doubled to 200k) of very unhealthy habits and practices which have been circulating and instituting since the so-called “Discovery” and the “winners”-take-all-conquer-separate-defame-despoil-usurp-racialize-genocide-enslave-scandalize-corporatize-profiteer-commodify-privatize-scandalize-marginalize-criminalize-tax-spy-lie-deny-spin-grin tripledoubletalk divisive philosophy of a particular brand of “Manifest Destiny” ….  U. GLY S. A. ?!  Lately, this long arc is is trumpeted as “championship” of regular “working class Americans”, which was marketed as Make America Great Again … Brother, can ya spare 200K?

We have had among us, and have among us, Genuine Illumined Leadership … focusing the messages of the ages through our times .. we have the data, the skills, the tech… so we have the character and the will … are we strong enough to save we ?

In the councils of government, we must guard against the acquisition of unwarranted influence, whether sought or unsought, by the military industrial complex. The potential for the disastrous rise of misplaced power exists and will persist.

We must never let the weight of this combination endanger our liberties or democratic processes. We should take nothing for granted. Only an alert and knowledgeable citizenry can compel the proper meshing of the huge industrial and military machinery of defense with our peaceful methods and goals, so that security and liberty may prosper together.

Ever since the birth of our nation, White America has had a Schizophrenic personality on the question of race, she has been torn between selves. A self in which she proudly profess the great principle of democracy and a self in which she madly practices the antithesis of democracy. This tragic duality has produced a strange indecisiveness and ambivalence ..

This does not imply that all White Americans are racist, far from it. Many white people have, through adeep moral compulsion fought long and hard for racial justice nor does it mean that America has made no progress in her attempt to cure the body politic of the disease of racism or that the dogma of racism has been considerably modified in recent years. However for the good of America, it is necessary to refute the idea that the dominant ideology in our country, even today, is freedom and equality while racism is just an occasional departure from the norm on the part of a few bigoted extremists. Racism can well be, that corrosive evil that will bring down the curtain on western civilization. Arnold Toynesbee has said that some twenty-six civilization have risen upon the face of the Earth, almost all of them have descended into the junk heap of destruction. The decline and fall of these civilizations, according to Toynesbee, was not caused by external invasion but by internal decay. They failed to respond creatively to the challenges impingent upon them. If America does not respond creatively to the challenge to banish racism, some future historian will have to say, that a great civilization died because it lacked the soul and commitment to make justice a reality for all men.
The second aspect of our afflicted society is extreme materialism, an Asian writer has portrayed our dilemma in candid terms, he says, “you call your thousand material devices labor saving machinery, yet you are forever busy. With the multiplying of your machinery you grow increasingly fatigued, anxious, nervous,dissatisfied. Whatever you have you want more and where ever you are you want to go somewhere else. Your devices are neither time saving nor soul saving machinery. They are so many sharp spurs which urge you on to invent more machinery and to do more business”. This tells us something about our civilization that cannot be cast aside as a prejudiced charge by an eastern thinker who is jealous of Western prosperity. We cannot escape the indictment.

The final phase of our national sickness is the disease of militarism… it has exacerbated the hatred between continents and worst still between races. It has frustrated our development at home, telling our own underprivileged citizens that we place insatiable military demands above their critical needs. It has greatly contributed to the forces of reaction in America and strengthened the military industrial complex. source:   Respect and Thanks > scribd.com

36 For what shall it profit a man, if he shall gain the whole world, and lose his own soul?

What does it profit a Nation to Gain the World, and Lose its Soul …

We’ve got some important work to do, each and everyone in our tiny canoe … its gonna take allawe, and everything we’ve got to wake up and live, wake up and give .. hand to hand heart to heart .. maybe not always eye to eye , though always I in I ..

Bring us your tired .. to meet our turntUP! yearning to work, love and live free like we want to be .. Bring us your huddled masses ’cause we love all the Rases .. bring us your hungry to be peoplovpeacecopowerunity ….

View all posts by getUpStandUp